We believe video provides us a unique ability to work with others and turn a vision into a reality. Let us tell your story.

Storytelling is the oldest form of communication and fundamental to human expression. Creativity is what makes us human. We use storytelling to make sense of our world and to share that understanding with others. Creativity offers us the ability to imagine something, then use that imagination to make something that didn’t exist before.
At its core, Seven Foot Giant’s mission is to create and to tell stories.  Video is the medium we use to accomplish that mission. Our passion for creating videos is rooted in our belief that it is the ultimate method of storytelling — the only art form that consistently utilizes moving images; sound; performance; writing; and creative collaboration.

Since I was a child, filmmaking was always a passionate hobby, but never something I considered as a viable career path. The thought of being an “artist” was intimidating — something that I consistently underestimated my ability in. So it stayed just that for many years, a hobby.

I played college basketball at UNCW; had a stint as a Graduate Assistant for the ECU basketball team; spent a year and a half playing basketball abroad in Australia and China; and eventually landed in the corporate world in 2014, taking a position with Capstone Event Group, a startup company in Raleigh, NC.

While most things in my life had changed, one constant was a passion for filmmaking that always lingered beneath the surface. So I began exploring that passion during my time at Capstone. By 2016, approaching my 30th birthday, I had an unshakable feeling that if I didn’t at least try to chase my dream then I would have a lifelong regret. Unsure how to even begin to pursue a career in filmmaking, I decided on a whim to apply to film school.

In 2017, I dropped a career with Capstone (which was growing and becoming majorly successful) to pursue a Master of Fine Arts in Filmmaking at the University of North Carolina School of the Arts. During my time at UNCSA, I completed my MFA in creative producing, but also went through directing and screenwriting curriculums  — voluntarily taking extra grad school classes, as well as undergraduate classes on top of my required course load. I wrote, directed, and produced a number of narrative short films; wrote a feature film; developed pitch decks for various projects; and consistently pitched projects to industry professionals.

It was during my first year at UNCSA, that I decided I needed to find some part-time work. Rather than wait tables or work at a coffee shop, I resolved to start my own videography business in an effort to make some money doing something that allowed me to work on my craft and grow as an artist. I teamed up with two of my closest friends and creative collaborators – Cam Joyner and Matt DuBois – and Seven Foot Giant was born.

What started as part-time work outside of school, has now blossomed into a full-time career since I graduated in May of 2019. Over the past three years, SFG has done video production and videography for local businesses and individuals in North Carolina. Our work has included commercials and marketing videos; promotional videos; social media content; music videos; documentaries and testimonials; as well as my own personal narrative shorts.

Between my time at UNCSA and the process of building SFG, I have gained substantial experience with many different types of visual storytelling and content creation. This includes the entire filmmaking and videography process — from concept and story development — to shooting, directing, producing, writing and editing.

I have also focused on the skill of creative collaboration and working with others. I strongly believe in the importance of collaboration in filmmaking, videography, and storytelling as a whole. As a producer and director, I value leadership and management skills, and often find myself drawing from my experience as an athlete as I interact with collaborators. I believe that being a good teammate and having passion for the art form is essential, and I have made a conscious effort to learn about and be involved in every aspect of the process. 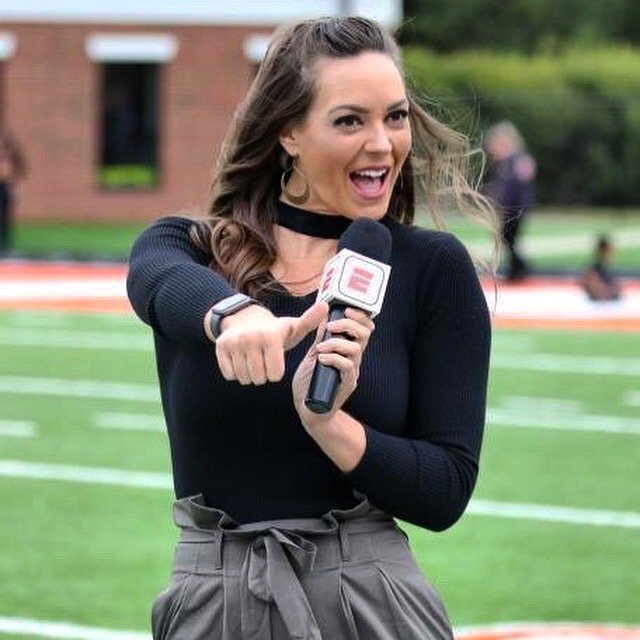